he First Regiment is made up of several sub-organizations that encompass the major role-playing themes found within the Kingdom of Stormwind. Whether your character is a rogue, knight, priest or wizard, we hope to provide a unique niche where you can have fun and fulfilling role-play in which your character's skills are utilized to their fullest. Please keep in mind The First Regiment is a combat-oriented military role-play guild and we do not offer civilian or non-combat roles. All roles are expected to be fully capable of fighting.

The First Regiment's wide range of roles, divisions and ranks can be confusing and intimidating to new recruits. If you have any questions or suggestions regarding the guild's divisions or roles, contact the guildmaster with a Website Message or in-game!

f a character is a human, dwarf, gnome, or high elf, and seeks to enlist in the Royal Army, they are typically given one of the following Military Roles at the rank of Recruit, based on their combat preference:

he Primary Divisions of the First Regiment of the Elwynn Brigade are outlined below. Any who are eligible to join these divisions may take on an associated Role as their primary position in the First Regiment.

The Prestige Orders of the First Regiment are organizations that characters may join as progression from their associated Primary Divisions. As mentioned above, some of these orders may require certain tasks or examinations before a character is invited into their ranks. Prestige Roles are offered in these orders that grant improved equipment and status. Prestige Orders will be listed below the Primary Divisions that they stem from.

More information on each of these divisions, orders, and their associated roles can be found in each of the links below. If you have any questions or suggestions regarding this, contact the guildmaster with a Website Message or in-game! 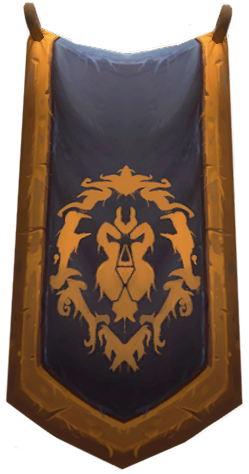 Sworn to the House of Wrynn, the stoic Royal Infantry serve as the first line of defense for the Kingdom of Stormwind. After suffering complete decimation during the First War, the Royal Army of Stormwind has rebounded and now stands as Azeroth's premier fighting force. Footmen, archers, handgunners and armsmen make up the bulk of the regiment's melee and missile troops. Held to strict standards of discipline and issued high quality equipment, the Stormwind Royal Infantry will win the day with loyalty, steel, and gunpowder. The scouts and foresters of the Stormwind Reconnaissance Corps work tirelessly to provide their superiors with a broader view of tactical information, whether by mapping routes through difficult terrain, scouting out enemy positions, or performing covert operations against enemy targets. In the decades that have passed since their kingdom was decimated during the Orcish Wars, the Stormwind Army has determined that its failure to detect the full extent of their enemy cost them the war. The Stormwind Reconnaissance Corps ensures that mistake will never be made again. 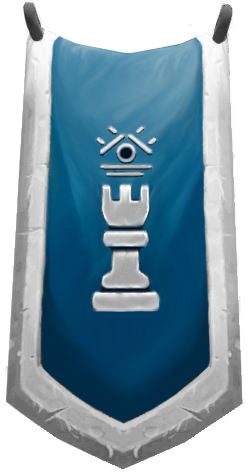 The Mage Circle of Sarceline is the primary authority in matters arcane within the Duchy of Westridge. It supplies the duchy and its men-at-arms with powerful enchantments and wards while some of its mages take up magical arms on the field of battle as spellswords and battle magi. Doubling as a center for magical research, the circle has published countless papers on the nature of the arcane that have benefited mages across all of Azeroth. The circle is ultimately administered by the elder magi of the Wizard’s Sanctum in Stormwind City. 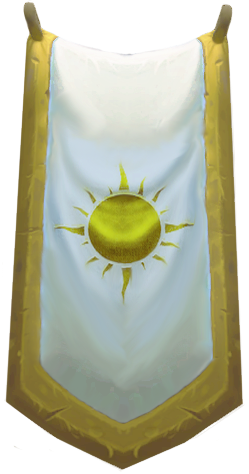 Subject to the greater Diocese of Stormwind, the Diocese of Westridge is the Church of the Holy Light’s arm in the duchy of the same name. Its priory has a storied history in the realm of Stormwind and has provided healers and battle-clerics to the royal army for generations. Those interested in becoming harbingers of their faith may take on trials to become fully ordained priests of the clergy. Due to the significant influence and popularity of the Duke, the Diocese of Westridge enjoys relative autonomy from the politics of the kingdom's capital.

Brotherhood of the Horse 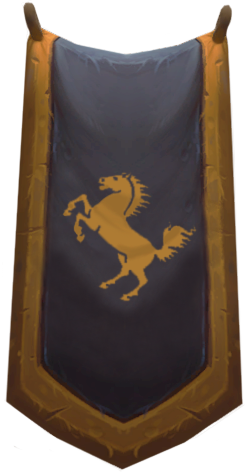 The Brotherhood of the Horse is the official knighted order of the Kingdom of Stormwind. Its knights are staunchly loyal to the royal family and are some of the finest cavalrymen in Azeroth - seasoned warriors who ride armored destriers specifically bred for combat in the County of Eastvale. The Westridge Cavaliers are the regional chapter of the brotherhood that are equipped by the House of Montclair. These armored knights are, in essence, the best and brightest soldiers that are often dedicated to the Westridgean detachment of the Stormwind Royal Army; The First Regiment of the Elwynn Brigade.